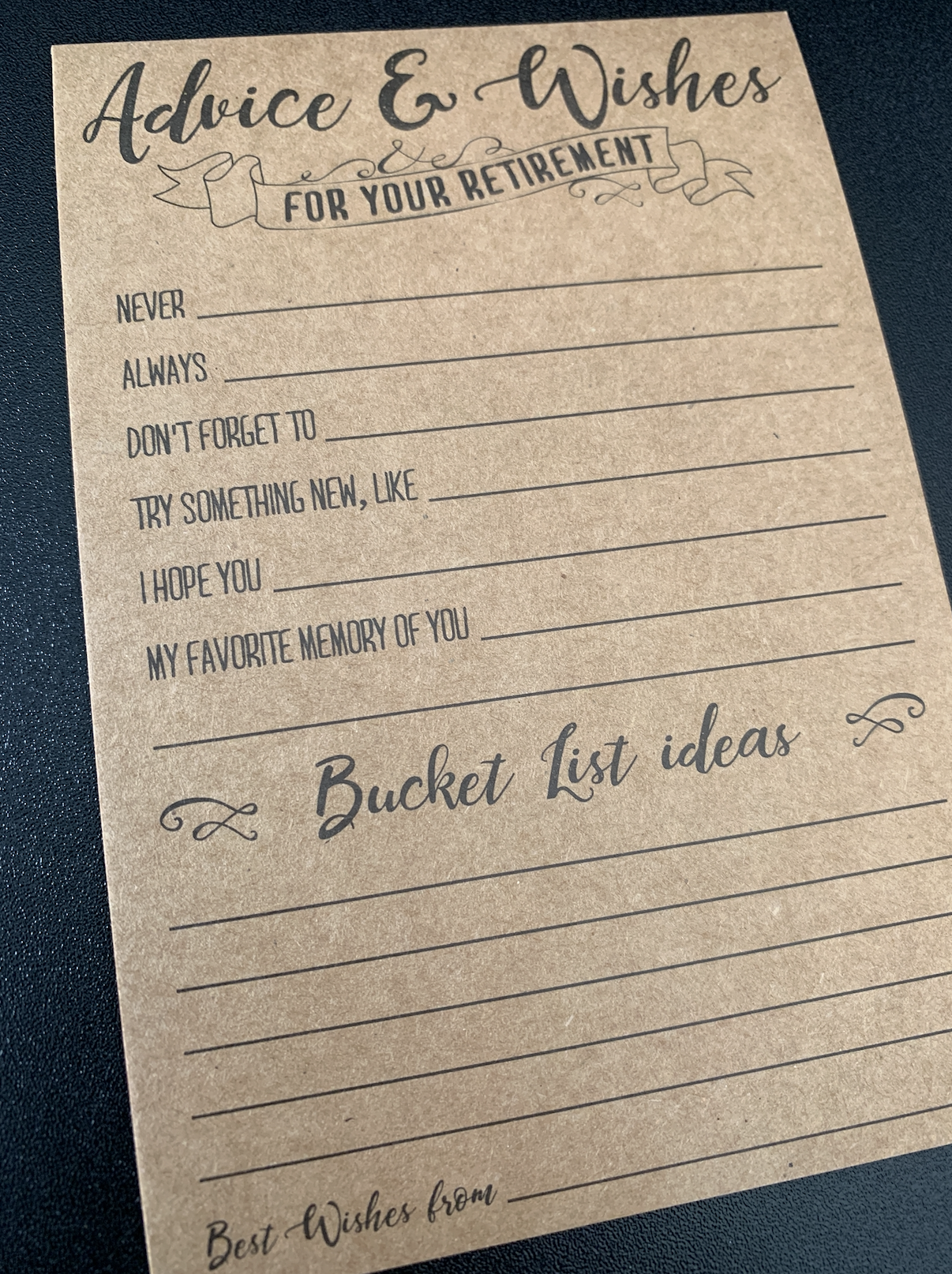 As my wife was planning for my retirement ceremony, she bounced all kind of ideas off of me. My response to nearly all of them was to nod and mumble affirmation in caveman vernacular, “uh huh.” Not because I didn’t appreciate her enthusiasm for throwing a memorable and fun retirement ceremony, I definitely did. It was mostly because I was too busy working or worrying about what was next for me post Marine Corps. Nevertheless, that was the response I gave when she told me that she planned to put out “Advice & Wishes” cards on a table at the reception. It wasn’t until the dust settled a week or so after the ceremony that I had time to concentrate enough to read through the advice & wishes and truly appreciate my wife’s vision.

Give People a Chance to Tell You They Appreciate You

I’m more comfortable being insulted than I am being complimented. If you’re like me, the thought of people standing up in front of a large crowd and publicly saying nice things about you can be very uncomfortable. But that is exactly what occurred at my retirement ceremony, and it was one of the best moments of my life.

After two of my very best friends delivered an incredible commemorative shadow box, they opened the floor for comments. And what I was sure was going to be an incredible roast, the likes of which even Comedy Central had never seen, turned out to be a showering of praise and compliments about how I’d positively influenced or impacted lives. That was a powerful thing for me to hear, because as I told everyone in the room at the time, I didn’t know that I’d had that affect on those who were closest to me.

Arm Yourself with Others’ Feedback

Even weeks later I’m still thinking back on those comments. They’re like a well from which I can draw strength when I start to doubt myself. Those public declarations from the people I trust and respect most in the world are what fuel me when my tank gets low.

I encourage all you transitioning vets to embrace it when people who care about you want to tell you how you’ve impacted their lives. LISTEN like the world is ending. Look your people straight in the eyeballs and let every single word sink in. I promise that whatever discomfort you feel at the time will not persist. What will persist, is an overwhelming compulsion to build more relationships that enable you to do more good, impact more lives, and help make people better.

Surround Yourself with Great People and You’ll Get Great Advice (or at Worst, Great Humor, which is Sometimes Just as Good)

Leaving aside the unprintable (looking at you Roland and Taryn), a sampling of the advice and well wishes:

There were an overwhelming number of people who thought that I should not pursue growing the beard I’ve been coveting for 24 years. Notes about Joe Dirt, yada yada… Look, I’m in my rebellious stage right now. I’m growing this face covering for better or worst.

The second most mentioned item was that folks really hoped that I can make the time to relax. I guess I had the reputation of burning the candle at both ends while I was in uniform. And evidently there’s not a whole lot of evidence that that would change when I took it off. Message received friends, between solo and family camping trips, I’m getting all the respite from the hustle and bustle I need to stay grounded.

Others, in no particular order:

“Never work for the man again.” Don’t have to twist my arm too hard on this one! “Never stop PTing, you know what will happen.” Lol, yes I do!

“Don’t forget to look at the back of the sticky.” Tough to explain, but suffice to say that this one is all about delivering value to your customers.

“I hope you live life to the fullest.” I promise to burn out trying!

“My favorite memory of you is when you took me in…” I’m not crying, you are.

And finally, “Live and plan for the future, or live in the moment and enjoy the now? Somehow figure out how to do both.” If I can strike this balance, I’ll own my military transition! 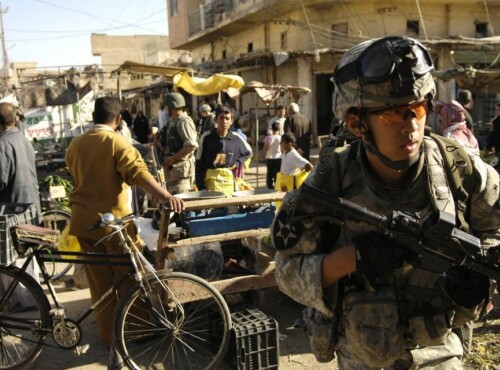 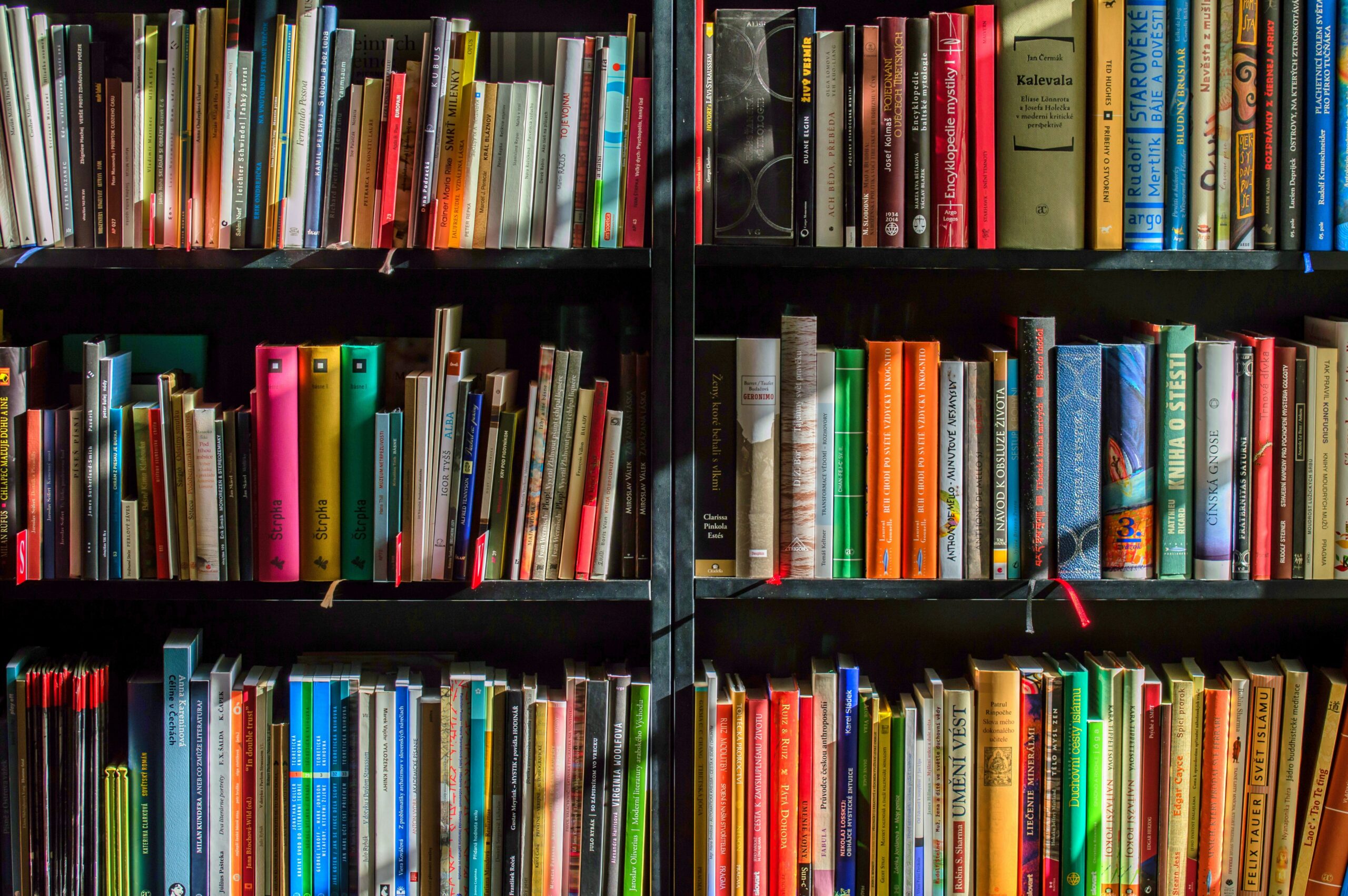 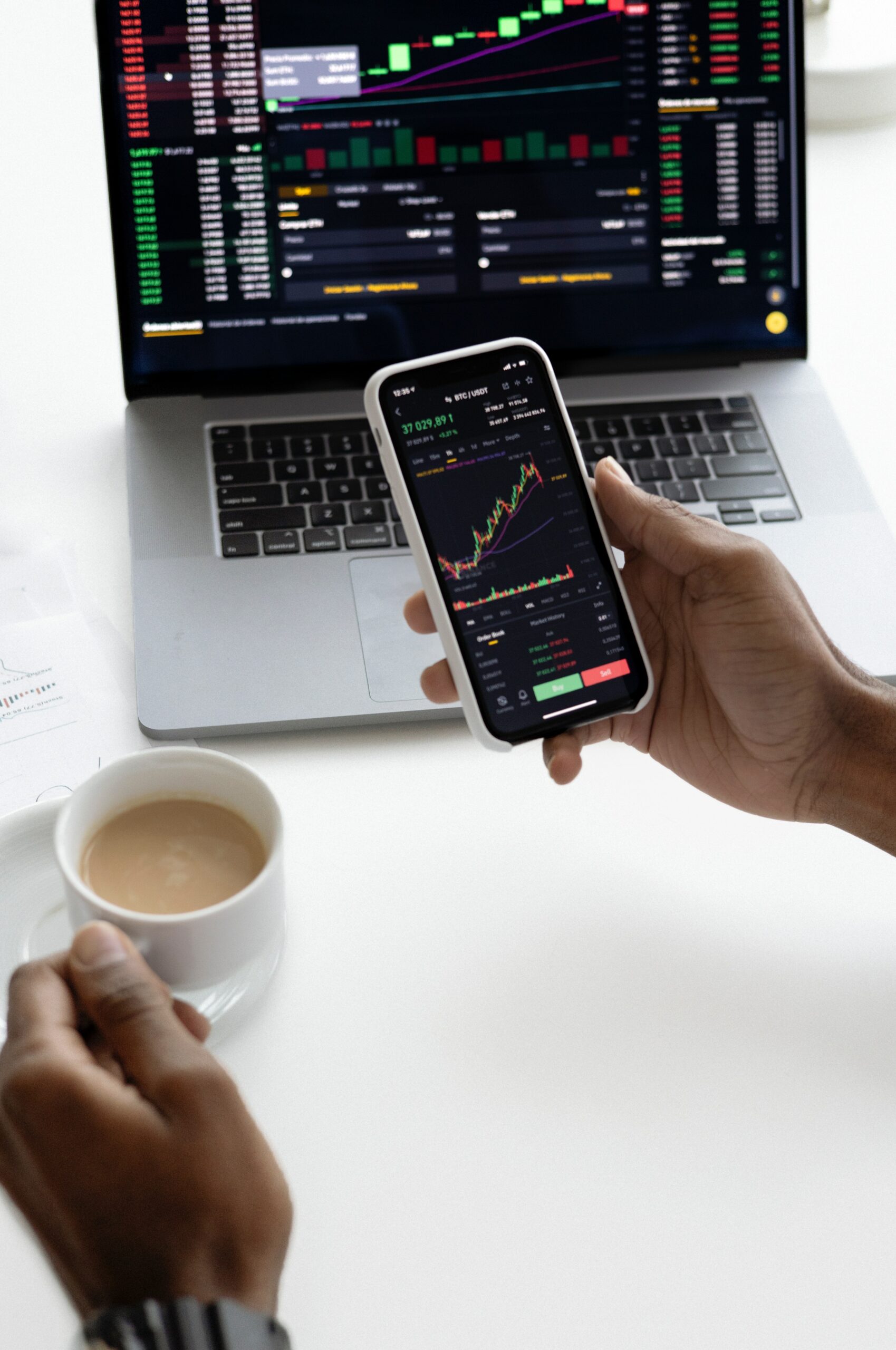 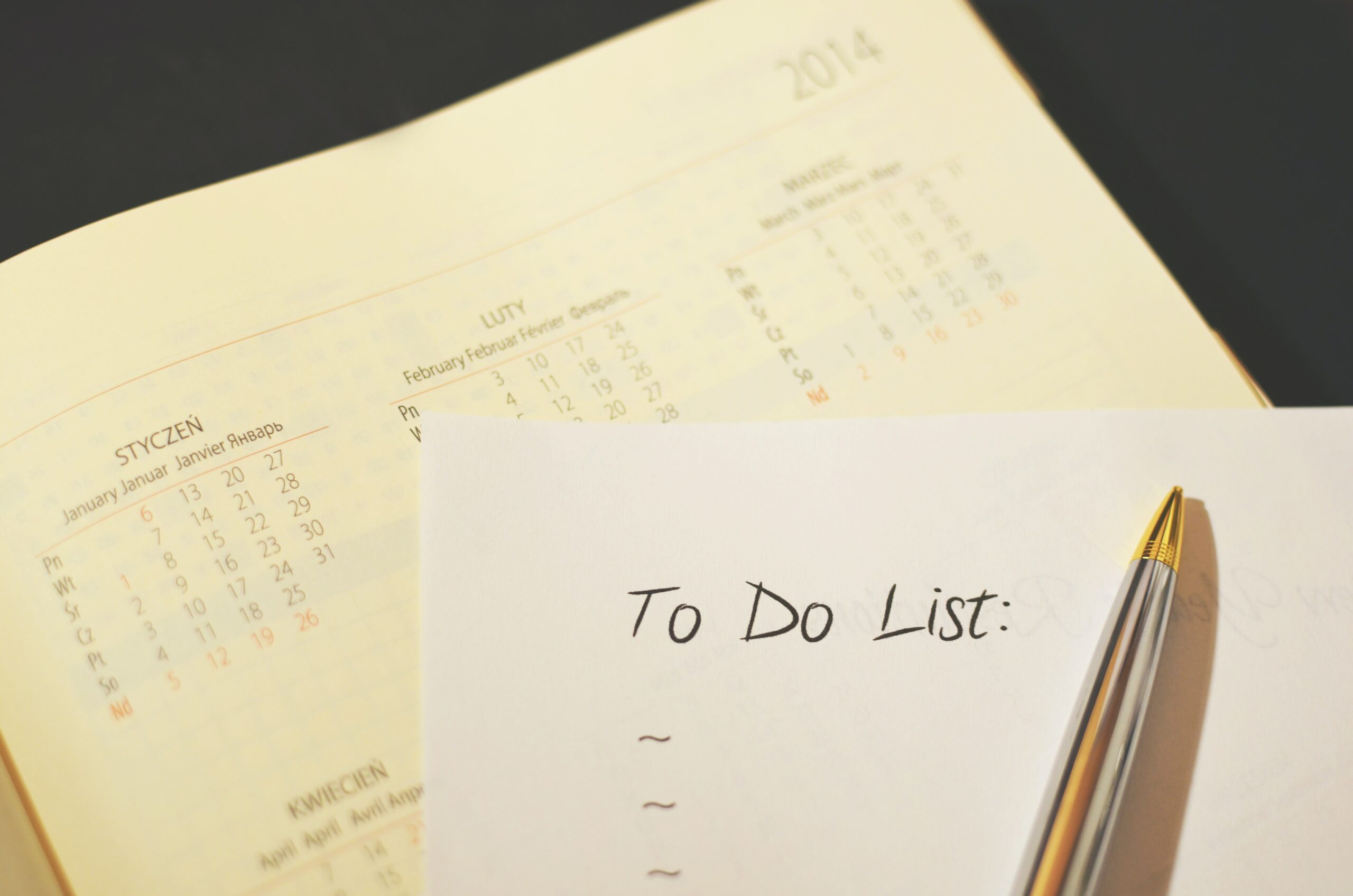 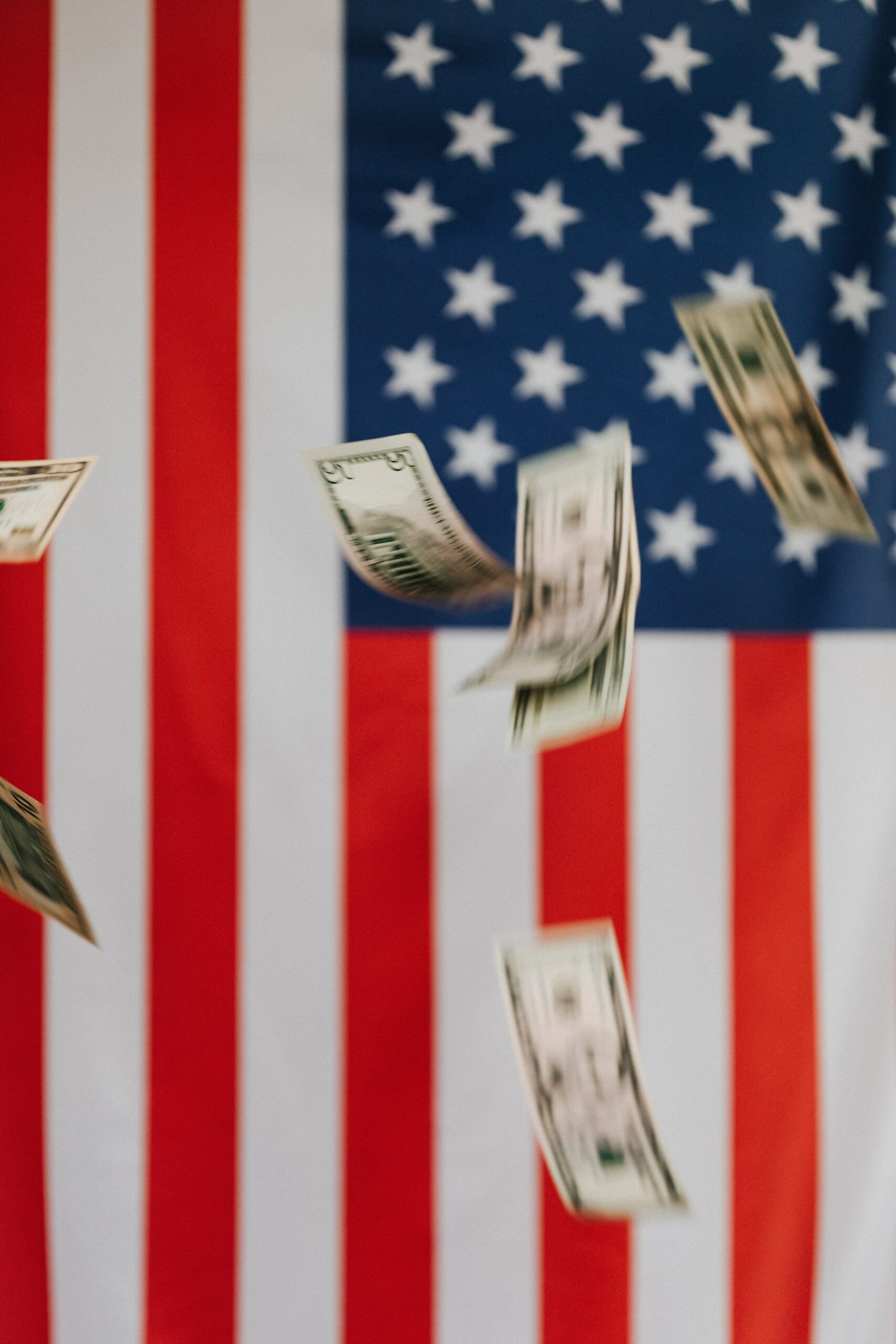 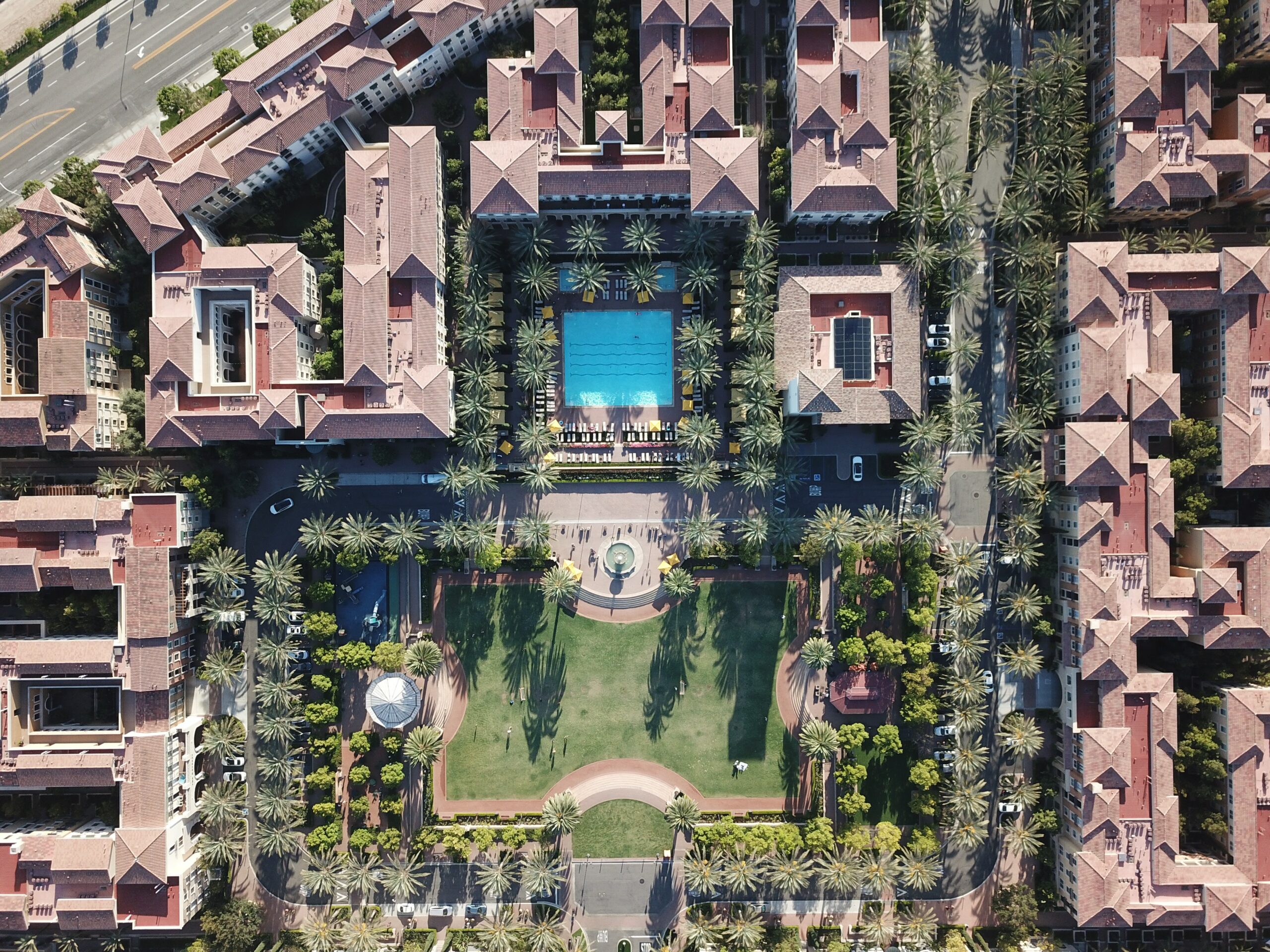 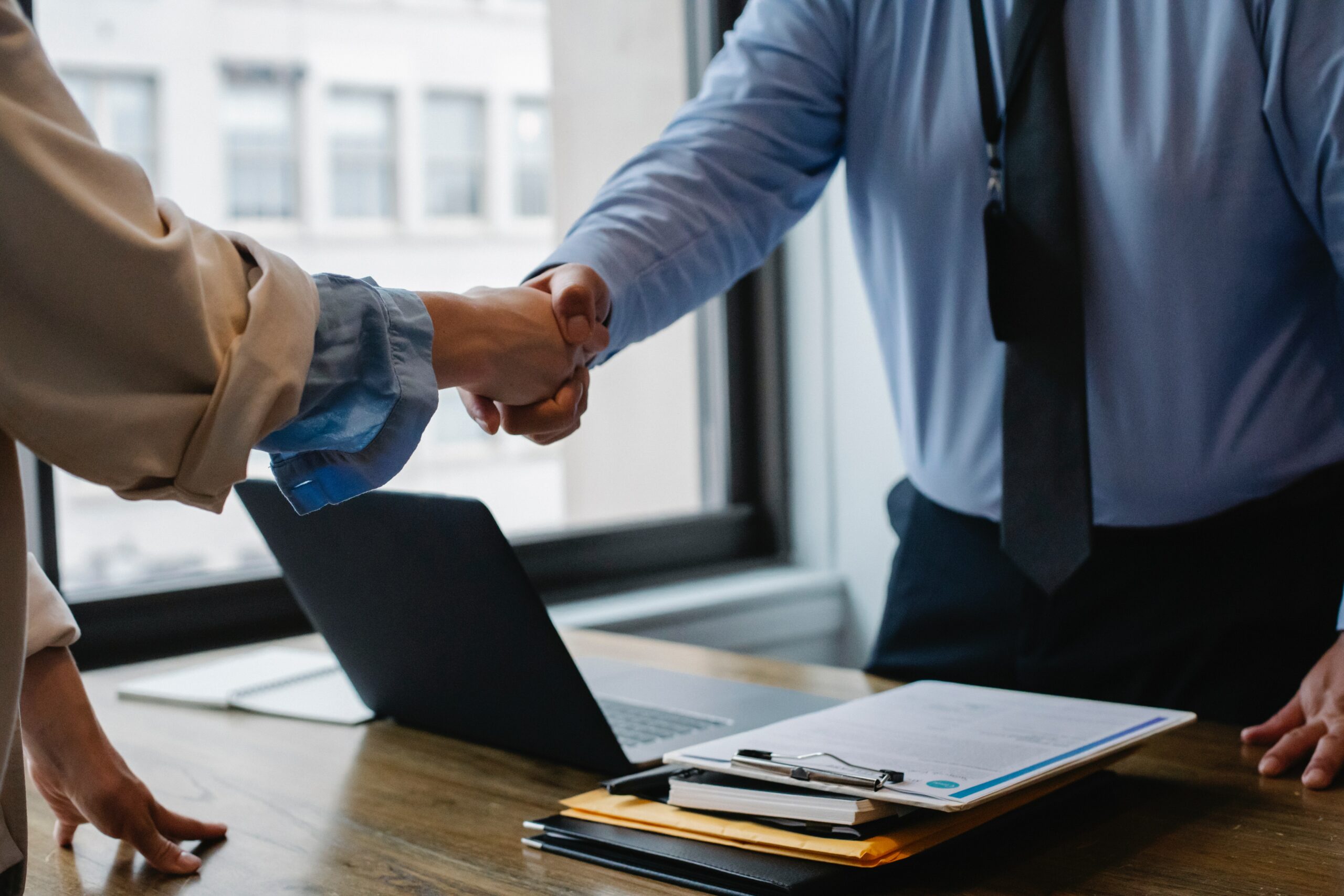 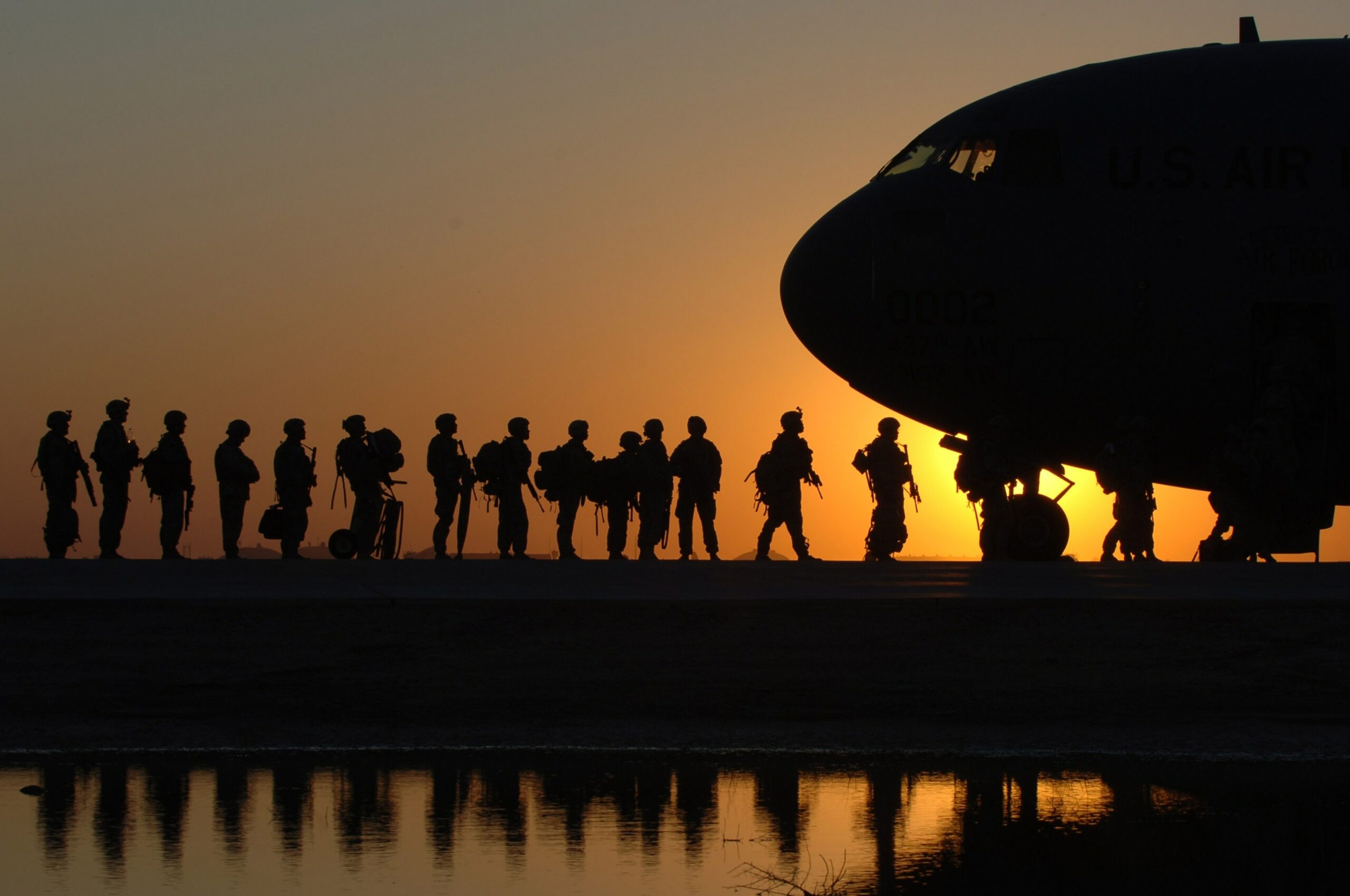 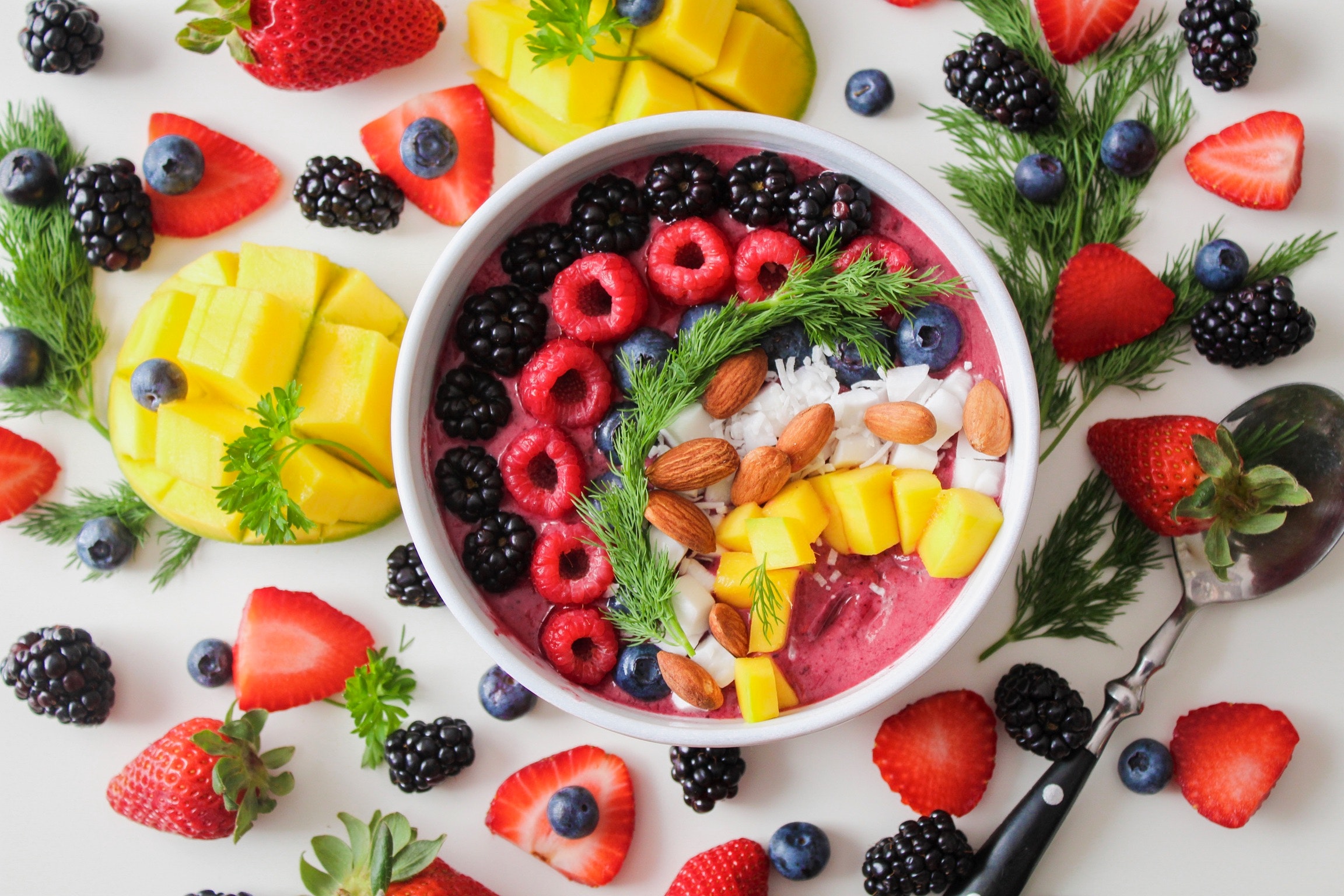